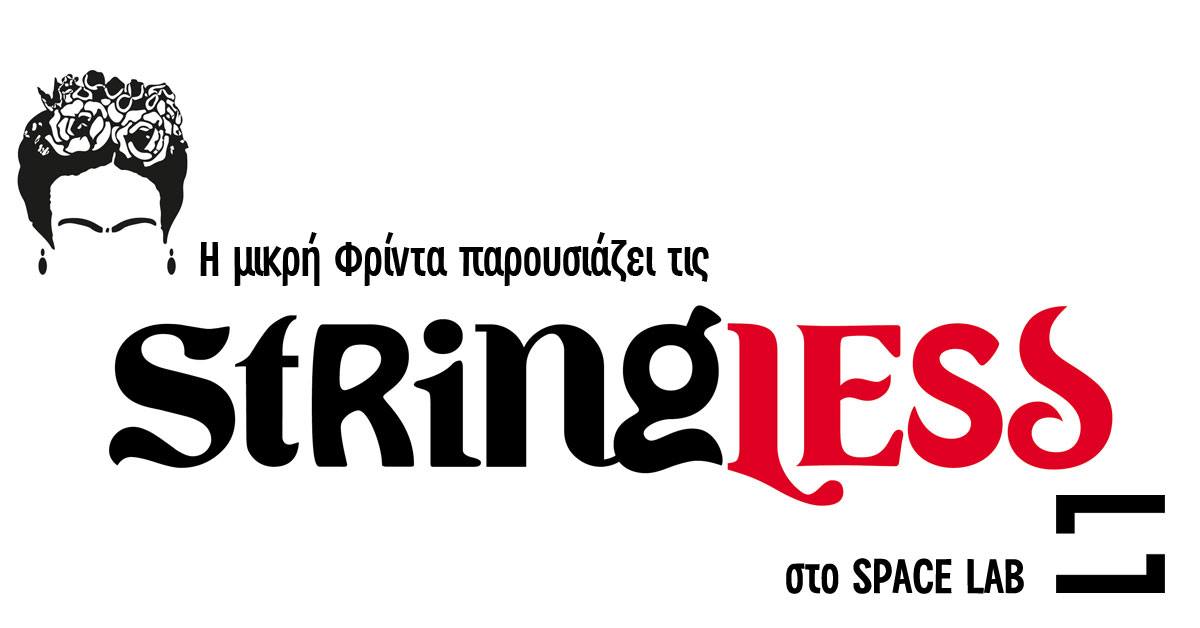 Jana Luksts (piano) performs new compositions by emerging, Thessaloniki-based composers. Each respective composer has sought to expand upon the piano’s extensive role in the past one hundred years as a vehicle for the design and experimentation of extended techniques, as well as the development of “traditional” techniques and playing. This expansion finds itself present in the usage of historical source material, preparation/distortion inside the piano, and the usage of electronic elements, to realize meaningful and relevant compositions for piano. The compositions to be performed are the result of a series of workshops held at the Aristotle University of Thessaloniki, held by Jana Luksts, addressing current and prospective performative techniques for piano.

Andreas Papakostas Smiris – Obsession
Christina Katidou – A Reflection
Thanos Sakellaridis – Trigger 9 Bang on 1,
the refrigerators have gone mad
they are alive
I see a big one with a gun

Theofilos Bikos – Study on a Theme by Igor Stravinsky

Hosted by Fulbright Greece and George Katehis, as a part of his research as a 2017-18 Fulbright grantee.”